The older men get, the harder it can become to buy for them. A lot of guys are seemingly content with what they have and happy to spend their evenings watching TV, down the pub with friends, reading or working on projects. 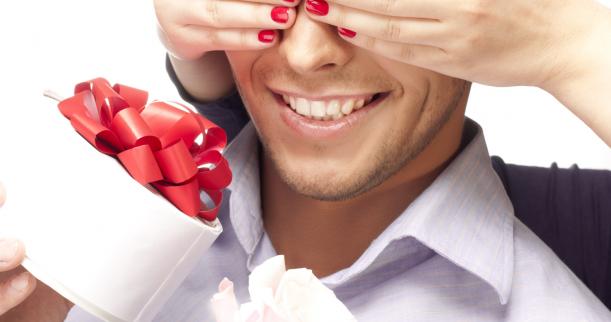 The older men get, the harder it can become to buy for them. A lot of guys are seemingly content with what they have and happy to spend their evenings watching TV, down the pub with friends, reading or working on projects. Men don’t tend to get the same enjoyment from jewelry as women do and they’re not particularly excited by clothes either…

So what on Earth can you get them?

The good news is that if you were to suggest to a guy that they didn’t need anything, they’d probably disagree with you quite strongly. A lot of men love gadgets, a lot of guys like fashion more than they let on and DVDs, games and toys can also often be a good strategy. 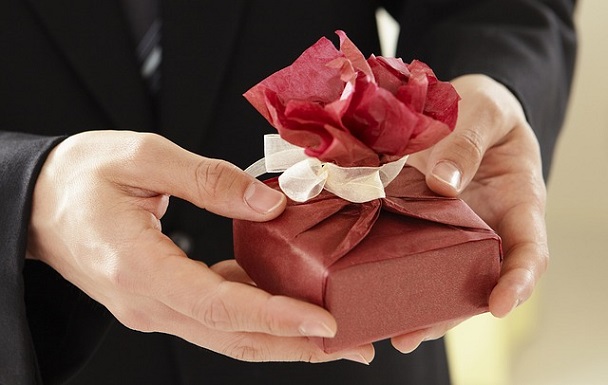 A good general tip when buying gifts for men, is to listen to what they actually want . The temptation here is often to get guys what you think they should want,or what they need. Wives and girlfriends around the world make a habit of buying their men jumpers, cufflinks and ornaments – nice gifts, but not things they’ll get genuinely excited about a lot of the time.

If your guy tells you that he wants the latest Spock action figure – then just go with it.It might seem childish but if it will genuinely make them happy, then isn’t that the better gift? Christmas is not the time to start trying to change your man!

Otherwise,look for heirlooms and gifts that make your guy feel classy. Men do like fashionable items, they just need to be the right kind. Men like jewelry for instance if it’s a watch.Likewise, a lot of guys get a kick out of a really nice satchel they can keep a laptop in, or a leather jacket if they think it makes them look like the Fonz. Cufflinks are fine but think about ones that have something unique about them.

The fact of the matter is that most guys think they’re James Bond, or Bon-Jovi, or David Beckham. Find which one your guy thinks he is and you can flatter his ego with your gifts. 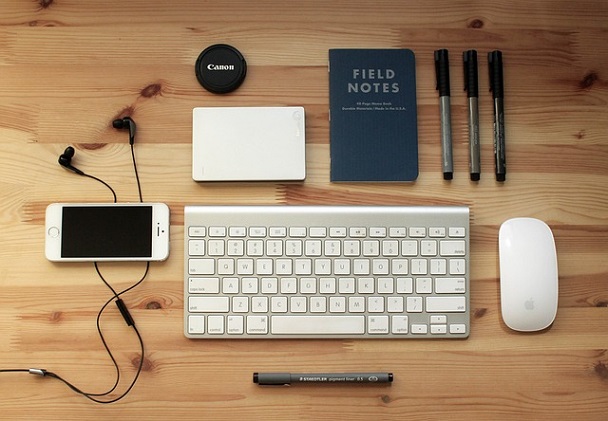 Some Ideas and Examples

So with all that in mind, here are some ideas and examples of gifts a lot of guys will like:

Gadgets : Gadgets are almost always a safe bet but they work best if you choose a gadget that will have an actual practical use for the recipient, as well as the obvious ‘cool’ factor. If your guy is a writer, then how about a nice new mechanical keyboard? Or a notepad he can jot ideas down in?

If your guy likes sports on the other hand, then a fitness tracker might be more up his street. If he likes riding his motorbike, consider a GoPro camera. Avoid gadgets that amount to a ‘gimmick’. You can get some genuinely very cool items such as the Amazon Fire Stick or a Raspberry Pi very cheaply.

Clothes: The best clothes for a guy are things he wouldn’t buy for himself that make him feel like the rock star/secret agent he wants to be. Jackets, scarves, coats and shoes have much more lasting appeal than do shirts and jumpers which most guys won’t find particularly exciting.Try to find out who your guy looks up to when it comes to style and use that for inspiration.

Media: Media is often a safe bet if you know the things the man is interested in. This might be a DVD box set, a computer game or a film. Keep in mind that DVDs are becoming a little less popular these days though, whereas computer games are still commonly bought in a hard copy format.A few computer games can provide a guy with a huge amount of entertainment, so this is a great choice.

Experiences: For the guy who really does have everything, an experience is often a good idea. This might mean the opportunity to race a car around a track for instance, or a hot air balloon ride. Think about the kinds of experiences that your guy is most likely to enjoy and that he can brag about later to his friends.

Of course experiences don’t have to be organized experience days though. You can also arrange your own by booking a hotel somewhere, or by booking tickets to a concert or a show. If you’re unsure what he’d really appreciate, then ask his friends.

Though to be honest, if you make it romantic then he’ll probably appreciate anywhere you take him!

Bags: Man bags have a great amount appeal for the right kind of guy because they tie together multiple interests. A bag can be a fashion accessory that makes a guy feel like an important executive but at the same time it can serve a practical purpose and give a guy somewhere to keep his various important notes and documents (important should be in inverted commas,by the way).